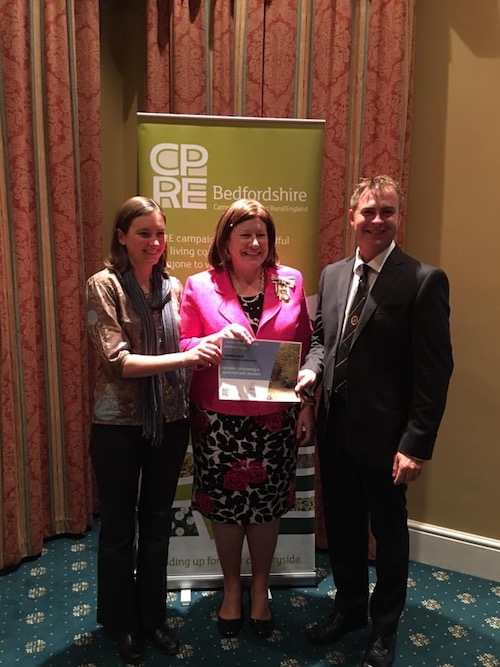 In 1922 William Dodson left the Army following distinguished service at the Somme, Passchendaele, Italy and Egypt, winning the Distinguished Conduct Medal for exceptional bravery. He took up employment with a local thatcher and thatching has continued in the Dodson family ever since.

Chris started to learn to thatch from a young age, going with his grandfather and father in the school holidays, starting full time immediately after completing his A Levels in 1998.

A thorough apprenticeship was completed, with work being carried out on a vast array of buildings, from new build developments, to churches. Chris has worked on properties belonging to the Newmarket Racecourse Trust, Greene King breweries, Royal Sandringham Estate and for the Foreign and Commonwealth Office at Malborough House.

Having worked on hundreds of properties in this period, covering all manner of work from small repairs to complete roof re-building, Chris built up a huge amount of experience. 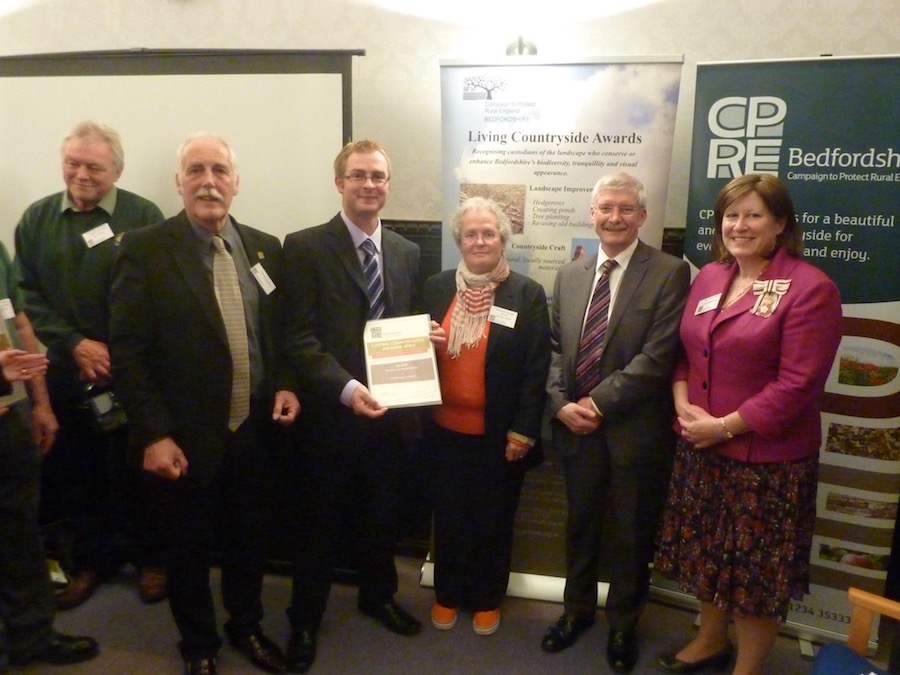 Chris formed his own business in 2011 and has continued to expand ever since. He is a proud member of the East Midlands Master Thatchers Association and has won three awards from the Campaign for the Protection of Rural England (CPRE) as well as being awarded two ‘Highly Commended Awards’ from the National Society of Master Thatchers in the Best Thatched House Competition.

We have also been recognised by Theo Paphitis, best known from the BBCs ‘Dragons Den’, as part of his Small Business Sunday scheme. He has recognised our hard work and dedication and will be helping to promote Chris Dodson Thatching Services Ltd.

Chris is passionate about passing his knowledge about thatching on to the public and future generations. We carry out talks for groups, as well as thatching demonstrations at country and craft shows, even being involved in BBC Countryfile Live. Every year we demonstrate our skills at a huge event organised by the East of England Agricultural Society, called Kids Country. Thousands of children attend, we give them the chance to learn about thatching and hopefully inspire some to become the thatchers of the future.

Away from thatching, Chris has completed an Honours Degree in Leadership and Management and has been actively volunteering in his local community for over 20 years. He enjoys walking and the countryside with his young family, with Molly the spaniel who can often be seen on the scaffolding with Chris.